What started as a joke by Bernardo Quintero, founder of VirusTotal, has ended up becoming the first edition of the Malaga Tech Games. A sporting event organized by the main technology companies in Malaga with the aim of creating a community among company employees and having fun competing in different sports disciplines.

These “Olympics” will bring together the weekend of May 7 and 8 more than 600 workers from 11 companies of what is known as the Technological Malaga, such as: Plytix, Verisk, Tupl, BeSoccer, Virustotal, Uptodown, Day One La Caixa, Simur, Leyton, Predictiva and, obviously, Freepik Company. The competition, which will be held at the Inacua facilities, will consist of 10 sporting events such as football 5, 3×3 basketball, volleyball, darts, video games, paddle tennis, ping pong, swimming, chess and table football.

Although it all started with a simple tweet, the meeting aims to materialize the cooperative spirit of the Malaga technology industry and will serve to put the province on the map, not only at the technological level but also in the cultural and sports fields.

In addition, this first edition will have a great patroness as Soledad Lopez, Malaga handball player and silver medalist in the World Cup in Japan, and on Sunday there will be a solidarity paella for participants, by Paelleros Sin Fronteras, where all proceeds will go to AVOI (Association of Children’s Oncology Volunteers).

At Freepik Company, after having made a pre-selection, we already have the 60 colleagues who will represent us in the first edition of Malaga Tech Games. In this team photo (some are missing) are those who will take Freepik Company to the Olympus of technological Malaga: 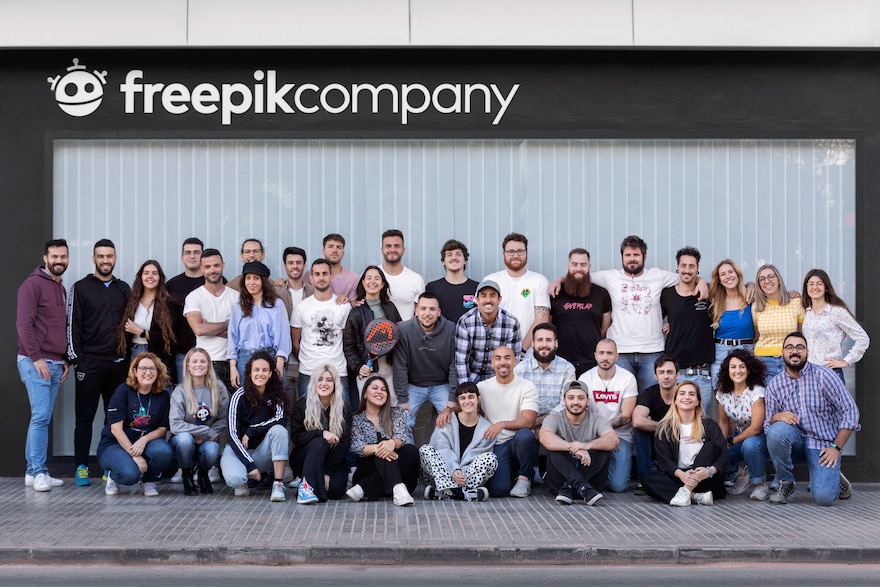 The dystopian future is already here: from the imperfection of the human to Artificial Intelligence