Freepik Company, tech company that specialises in providing high-quality visual content, which has just been distinguished as a Great Place to Work, has appointed Álex Góngora as its new Chief Growth Officer (CGO), a recently created position.

Góngora’s career within the technology company has been meteoric and in just over 3 years he has gone from SEO Manager, to being promoted to Head of Growth, to now being appointed Chief Growth Officer.

As well as being part of the management committee, from now on his functions will be to lead Freepik Company’s user acquisition strategy and expand the channels and formulas for attracting users. To do so, he has a team of 12 people distributed in two working groups, specialized in SEO and Outreach.

Góngora, with a degree in Advertising and PR from the University of Malaga and a postgraduate degree in web analytics from the OBS Business School, began his professional career in another successful startup from Malaga, Uptodown, in 2006, to later become part of the Chicfy and Todocoleccion teams.

Marta Sisi, Head of HR at Freepik Company, states that “I remember when Álex joined Freepik Company in 2019, he was the only profile we had specialized in SEO in a team of 130 people. His career since then has been brilliant and has gone from creating and implementing the first SEO positioning strategies to building a great team from scratch. It is very rewarding to see how people grow within Freepik Company and develop their full potential and talent, Álex is a great example of this”. 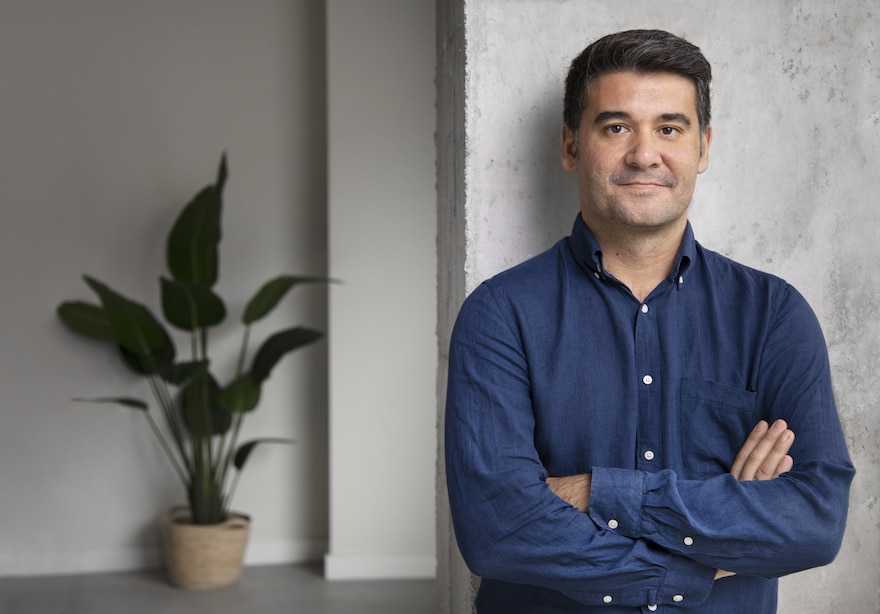 Finally, for Álex Góngora, Chief Growth Officer at Freepik Company, “having the opportunity to join Freepik was already a milestone in my career. It was clear to me that it was the place where I wanted to be, and the company where I could develop in the right direction. Three and a half years later, it is clear to me that I was right. It has been an incredible period where I have been fortunate to have the support of a fantastic team and an unrepeatable work environment, where everyone has the opportunity to offer the best version of themselves every day. And the most exciting thing has not been to get this far, but to think about all the challenges that still await us.”

The dystopian future is already here: from the imperfection of the human to Artificial Intelligence